Home Guest blog State of the nation: learnings from the Australian pension system 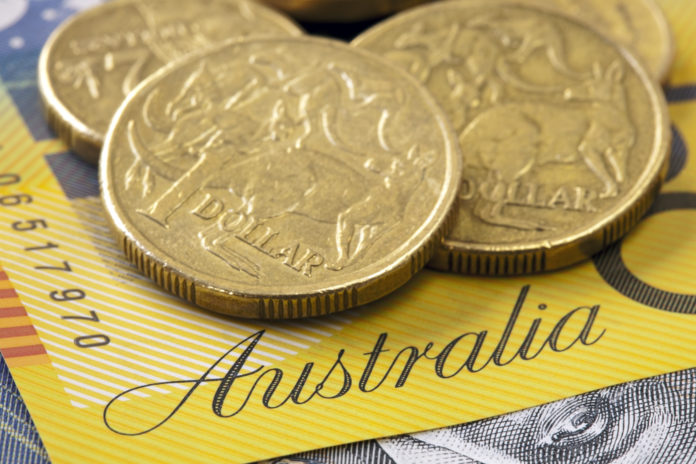 At last year’s Nest Insight conference our first panel took stock of the state of UK retirement policy at the end of staging and explored the policy challenges that might be coming down the road. During the session Jeremy Cooper, Chairman of Retirement Income at Challenger Limited, shared his insights on the Australian pension system and the lessons we could learn from their defined contribution (DC) programme:

So, what’s different about the Australian pension system? First up, it’s a matter of terminology. We call it ‘super’, being short for superannuation. We are a nation of abbreviators!

Second, it’s compulsory. All employers must contribute for workers earning over A$450 a month at the rate of 9.5% of wages, increasing in stages to 12% by 2025.

It’s an employer payment, which we regard as ‘deferred wages’ for spending in retirement. Employees do not have to contribute, but can if they wish, up to a combined total amount of A$25,000 a year.

We have large ‘occupational schemes’ (i.e. master trusts) – two have more than 2 million members each. Super is entirely trust-based. There are no contract-based pensions. Australia has the highest proportion of defined contribution (DC) pensions in the world.

We also default life and permanent disablement insurance cover into super on an ‘opt-out’ basis.

The not so good…

Because super was implemented prior to the digital age and was compulsory, we have had some data integrity problems. One-third of super accounts (about 10m) are ‘unintended multiple accounts’ – eroding A$2.6bn a year in unnecessary fees and insurance. There were also over 6.3m ‘lost’ accounts with a total value of just under A$18bn in June 2017. These have been addressed by a major technology reform called ‘SuperStream’ ridding the system of paperwork. It would have been better to have addressed these issues from the outset.

Most working Australians are in a default ‘MySuper’ product with a single, diversified investment strategy; so no choices need to be made. MySuper products have certain mandatory design features and there are limits on the types of fees that can be charged (but not a cap). The aim is to lower costs via transparency, measurement and comparison. The largest provider of MySuper products charges a 0.66% annual investment fee, with an additional $1.50 per week administration fee. This is very close to the default charge cap in the UK.

The Australian government is currently proposing a ‘retirement income framework’ to enhance the retirement outcomes for retirees. It has two key components:

What could the UK learn from us?

We have embraced the notion that scale matters and that the cost reductions from increasing scale can and should be passed on to members.

At the outset, we didn’t think too much about the retirement phase or if we did it was conceived as a lump sum. We have realised that most retirees and retiree households will need to spend through their retirement savings because they don’t have enough to be able to live on the income alone. We are now trying to supplement the retirement phase with longevity risk-pooling, so they can spend down those saving safely over the whole of retirement.

For the same reasons, the UK should be careful not to dismantle its existing defined benefit (DB) and life annuity infrastructure. It will be needed. A 21st century solution looks to be a blend of DC and DB structures. Retirees can’t manage all the risks on their own, which is what a pure DC system has them doing.

By Jeremy Cooper, Chairman of Retirement Income at Challenger Limited

For further insights on the differences between the UK and Australian systems, you might like to watch the ‘International Comparisons of DC Systems’ webinar with our Executive Director, Will Sandbrook, Ida Rademacher from The Aspen Institute Financial Security Program, and Steve Utkus from Vanguard’s Center for Investor Research: 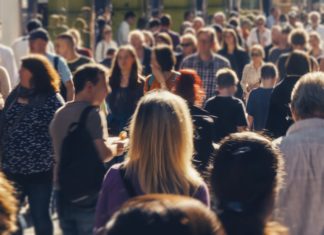