Home Guest blog Time to look to the future 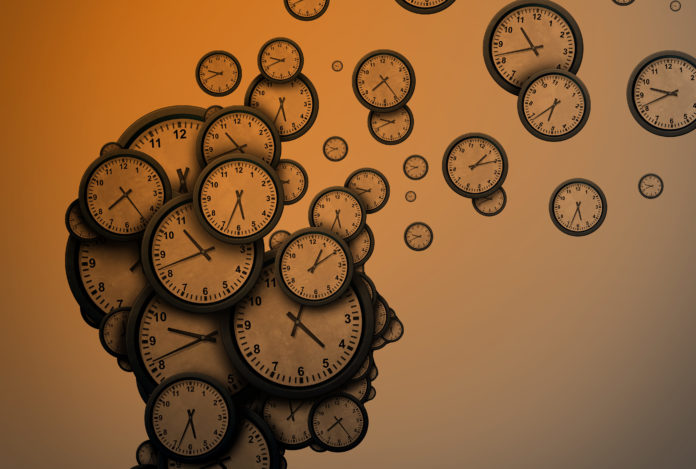 We often make decisions in the present which benefit us now, even though we know that they’ll hurt our future self. We might have one more alcoholic drink at the pub, already knowing that tomorrow’s headache is on its way; or buy a single-use plastic bottle knowing that it will damage the environment decades into the future. In many decisions, we fail to fully account for the future, valuing it less than the present in a phenomenon known as delay discounting.

Saving for retirement is no different. When it comes to saving for retirement, many of us would rather spend our money now than save it for the future, even though we know that if we saved it the benefit of employer matches, tax incentives, compound interest and investment returns might mean it’s worth more in retirement than it’s worth now, even when we account for inflation.

This phenomenon, which is akin to ‘leaving $100 bills on the sidewalk’ as the saying goes, is why there’s a huge interest among behavioural economists in how people can be encouraged to fully evaluate the future and overcome delay discounting in order to make decisions about retirement saving which benefit them over the long-term.

When making long-term decisions people often treat their future self as if they were a stranger rather than as an extension of their present self. For example, people will sign their future self up for about the same amount of scientific research, charity emails and tutoring as they would a total stranger – and far more than they would opt for themselves in the moment (Pronin, Olivola, & Kennedy, 2008).

Some interventions have capitalised on this notion of the future self as an ‘other’. Frequently, appeals to increase retirement saving emphasise self interest as a reason for retirement saving. However, this is unlikely to be effective if we don’t really think of our future self as ‘me’. Indeed, employees who saw a message which emphasised their responsibility to their future self to save were more likely to make changes to their retirement account than those who saw a message about saving for the future being in their best interest (Bryan & Hershfield, 2012).

We’re also not as narrowly self interested as economic theory might suggest. Frequently, we make sacrifices for our children, friends, aging relatives, even donating time or money to strangers through charity. When making long-term decisions what seems to matter is not whether the future self is viewed as an ‘other’ but how close the emotional connection between the present and future self is. Therefore, one strategy to reducing delay discounting is to increase the emotional connection felt.

In a seminal study in this area, participants who interacted with an age-progressed version of themselves demonstrated a greater propensity to delay monetary rewards than those who saw a similarly age-progressed stranger (Hershfield et al., 2011). The authors proposed that individuals erroneously allocate greater weight to emotions for the current self and thereby seeing the future self increased the vividness of the future, helping individuals to recognise that their future self was as emotional as their present self and creating a greater connection between the two.

Simply encouraging individuals to think about their self in the future does not seem sufficient to engender this connection alone. A recent replication study we conducted suggests that neither inducing an individual to think about their future (through a questionnaire) or age priming (through information on financial products) leads to an increased likelihood to allocate more money to retirement saving.

Making friends with our future selves is something we should all be doing – but it remains to be seen how this can be effectively encouraged in the world of pension communications.

Emma Stockdale is a PhD student in the Department of Political Economy, and Michael Sanders is Reader in Public Policy at the Policy Institute, both at King’s College London. Find out more: kcl.ac.uk/policy-institute 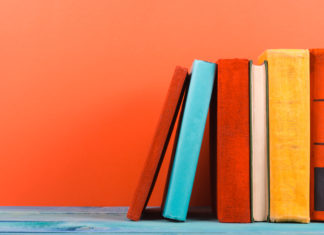 How to develop and implement reform that lasts: UK Pension Reforms...

17th February 2020
In this guest blog, Dr Thomais Massala and Professor Nick Pearce from the Institute for Policy Research (IPR) at the University of Bath reflect...

New research reveals unique insights into the steps that led to...

Insights from How the UK Saves 2019

Opting out of opting out

Vanguard and Nest Insight publish How the UK Saves 2019

ABOUT US
Nest has established the Nest Insight unit to understand and help solve the challenges facing the ‘DC generation’ - people whose supplementary retirement income depends on defined contribution savings.
Contact us: insight@nestcorporation.org.uk
FOLLOW US
© Copyright Nest 2020
We use optional cookies to ensure that we give you the best experience on our website. To receive these cookies, please Accept cookies. OkNo
Revoke cookies