Home Research Engagement in pensions When it comes to planning for the future, beliefs matter 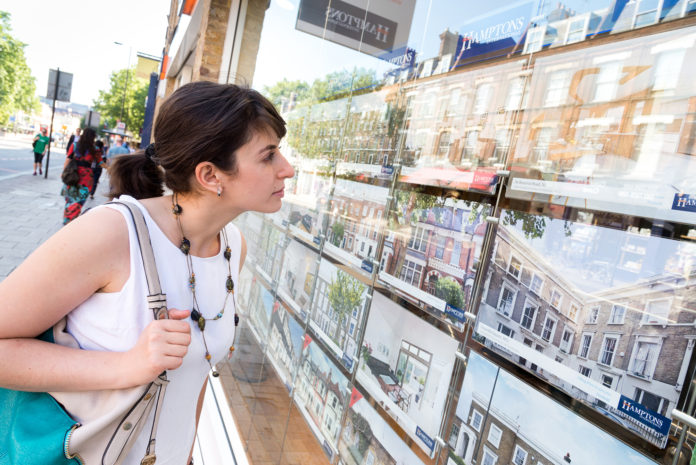 In recent years a behavioural revolution has turned the pensions sector on its head. Around the world, governments and employers are switching the default from ‘don’t save for retirement’, to ‘save’. As a result, millions of people are contributing to pension plans, often for the first time. Inertia increases savings rates, but it’s a double-edged sword. Defaults get people saving but they leave them unengaged and inactive, when compared to people who’ve enrolled voluntarily. The vast majority of people who’ve been auto-enrolled into pension plans save at default rates and have limited understanding of their retirement savings.

This is a particular challenge at a time when pension systems are also making consumers take on far more individual responsibility and risk. In defined contribution (DC) systems, people usually need to make active choices if they are to avoid shortfalls in retirement income.

So defaults may not be sufficient. Nest continues to be a champion of behavioural techniques, but we also wish to understand what motivates people to overcome their natural inertia. With the UK’s auto-enrolment programme in its final year of roll-out, and with many US states implementing their own plans, this is a good time to ask: what’s the difference between someone who engages in their pension, and someone who doesn’t? Answering this question could help us understand how to encourage people to leave the default path and take an active role in preparing for the future.

Demographics do not equal destiny

The Nest membership offers a unique opportunity to tackle this question. As of April 2017, 4.5 million people have been enrolled into our plan. This membership is highly diverse, and representative of the majority of the UK working population. As in most auto-enrolment plans, a relatively small proportion have so far taken action. Only 12% have logged in to check their account details. Still fewer are making their own additional contributions, over and above what their employers pay on their behalf. Given the size of our population, though, this adds up to tens of thousands of people who are taking action. So, what can this group teach us about the drivers of engagement?

To address this question we conducted research with a sample of the Nest membership. We divided this sample into four groups, based on their level of engagement to date:

We found little difference between the demographics of people who take no action, people who log on, and people who contribute more. The exception to this rule is age. People who have engaged online tend to be older than the population as a whole:

In general, factors such as gender and income seem to have minimal impact on behaviour. This is why pension providers often find it hard to segment their members along demographic lines. To understand what drives engagement, we need to look beyond demographics, and explore the beliefs and motives that make people overcome inertia.

Little is understood about the role that beliefs and motives play in people’s long-term savings behaviours. That’s why Maastricht University researcher Wiebke Eberhardt decided to look for inspiration in a different sphere of research: health.

There are striking parallels between the challenges people face in building wealth for their retirement, and those they face in staying healthy. To use the jargon, both challenges are intertemporal. Put more simply, it’s hard for people to behave ‘well’ in the short term when the pay-off for this good behaviour won’t materialise until some time in the future. For better or for worse, human beings value short-term gains over long-term rewards. We know we should make small sacrifices today – refusing French fries in favour of salad, putting some of our pay into a pension – but we lack the self-control to do so. 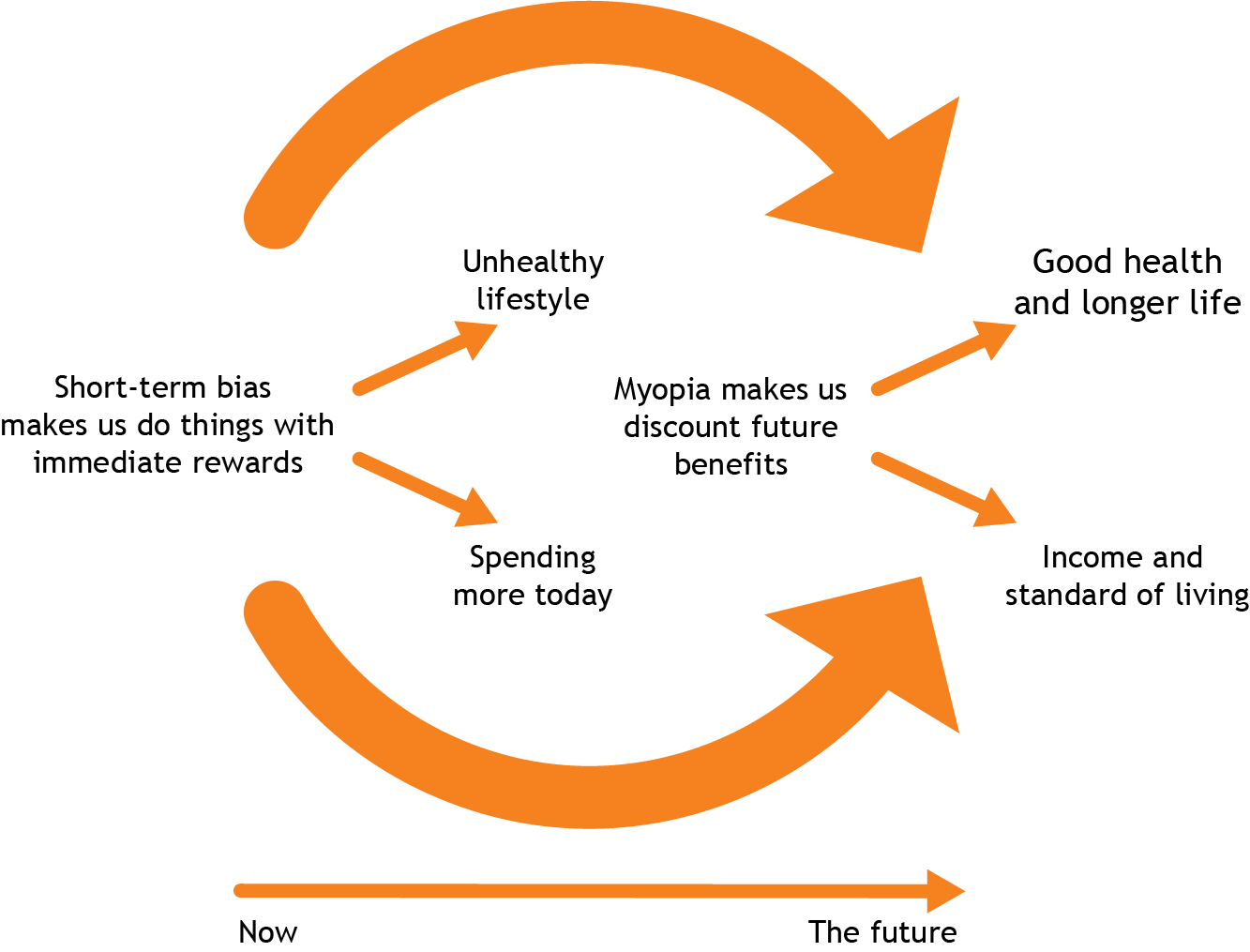 The vicious cycle of self-control

Or rather, some of us do. What’s striking about both health and savings behaviours is the marked difference between those people who successfully exhibit self-control, and those who succumb to temptation. In the field of health research, considerable effort has gone into unpicking the psychological factors that contribute to positive choices. Wiebke’s insight was to ask whether those learnings could to help us understand why some people engage with saving for the future, while others remain inert.

“Decisions that people need to take to become or stay healthy and the decisions that people need to take to prepare for retirement are quite similar,’ she says. “They involve actions that are experienced as unpleasant by many such as being on a diet or looking at your financial administration, but the benefits will only be felt in the near or distant future. We can therefore learn from successful past campaigns that motivated people to stop smoking, eat healthy and exercise.”

Wiebke started by focussing on the very first step of engaging with retirement savings – information seeking. Without information on expected retirement benefits, people can’t start making decisions about how much to save, when to retire and so on. Although information seeking is a relatively ‘low cost’ behaviour in the short term, most people in automatic enrolment schemes do not carry out even simple tasks like logging in to view their account balances.

Based on a review of the existing evidence, Wiebke mapped out a system of beliefs that might have the greatest impact on this behaviour. We are currently working with her to test this model with a sample of Nest members, by seeing whether it can account for their actual behaviour. We’re also using the model to segment members. This will help us tailor the way we engage different groups of members, based on the roles that different beliefs play for different people.

Based on a review of the existing evidence, Wiebke mapped out a system of beliefs that might have the greatest impact on this behaviour. We are currently working with her to test this model with a sample of Nest members, by seeing whether it can account for their actual behaviour. Wiebke explains her model, and summarises her initial findings, in a separate post. 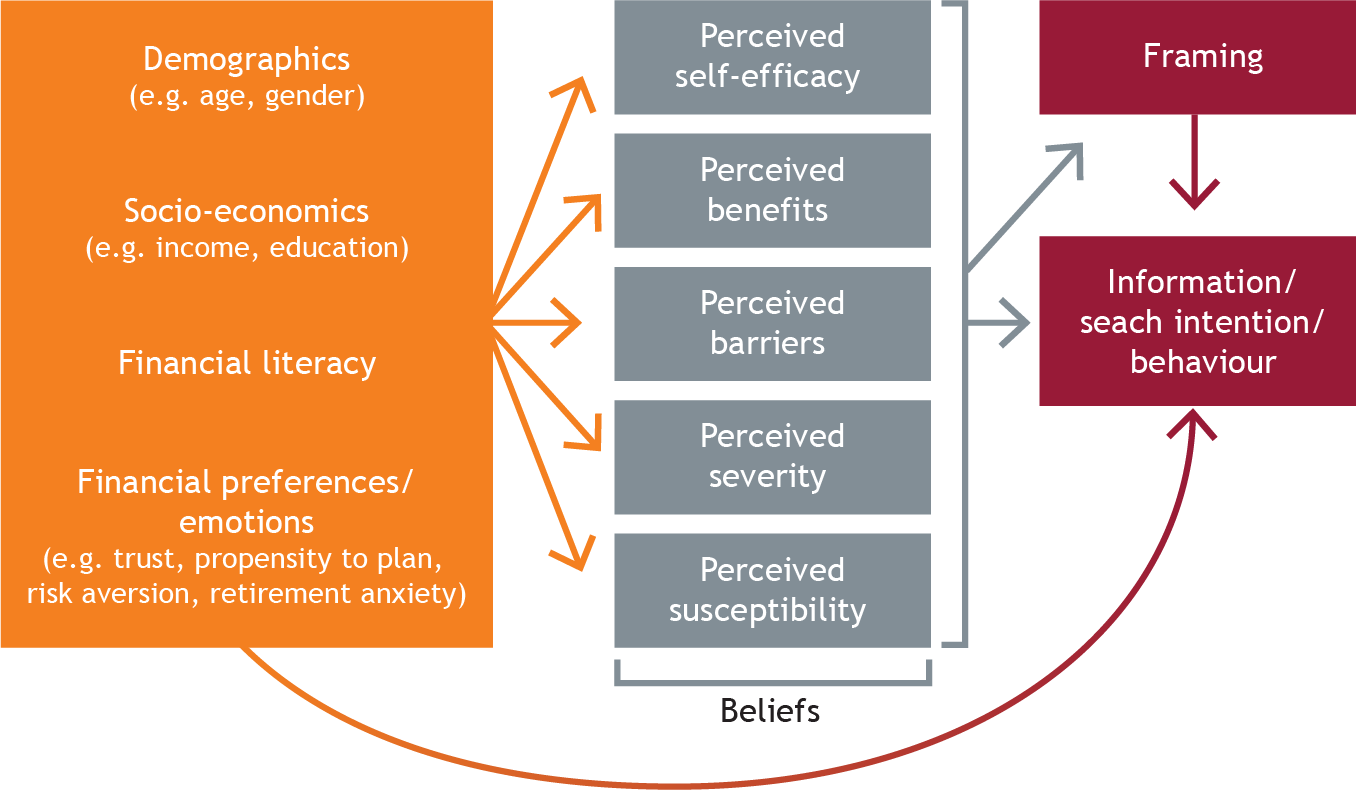 Our next step is to examine these findings and to find ways to positively influence people’s engagement. That will form the next phase of our research. We’ll continue to report here on what we discover. 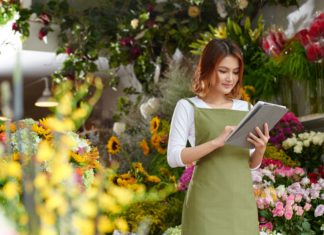